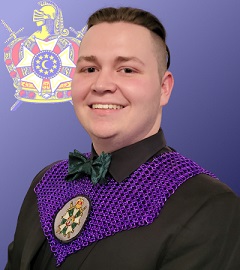 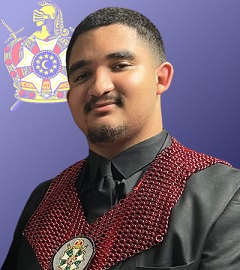 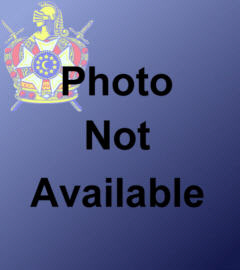 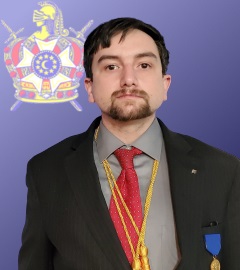 The Order of Knighthood is an appendant organization of Older DeMolays. The Knighthood program is for active DeMolays between 17 and 21 years of age who are organized into a subordinate unit known as a Priory with its own officers and ritual. The Order of Knighthood made its debut in 1946, when it's ritual was exemplified before the Grand Council, now known as DeMolay International's Supreme Council. Through the years, the activities of the Knights have consisted of social and educational programs geared to older DeMolays, with a special emphasis on career planning and coed activities. The official name of the order of Knighthood is the Chivalric Knights of the Holy Order of the Fellow Soldiers of Jacques DeMolay. It is not an honorary degree or award, but a working body whose purpose is to extend fellowship and serve the Order of DeMolay.

The main functions of a Priory are to:
Extend and assist the Order of DeMolay and its Chapters.
Maintain the active interest of older DeMolays.
Provide an interesting program for the Priory members.
Above all to provide and maintain a proper example for all DeMolays.

Some of the services that may be provided by a Priory are:
Conducting the Majority Service.
Conducting memorial services.
Assisting with jurisdictional activities.
Serving as coaches, umpires or referees in athletic events.
Participating in Masonic service projects.